Accerion is a Dutch scale-up based in Venlo that’s emerging as the major player in the booming autonomous positioning technology for robots and other mobile platforms. Our success is due to our unique and versatile approach that requires no infrastructure yet allows customers the greatest positioning accuracy and predictability even in dynamic environments.

Realizing the global economy is entering the Fourth Industrial Revolution, Willem-Jan Lamers quit his engineering job in the middle of the Great Recession. In 2009 he founded his first company focused on the automotive research market, developing data acquisition and sensor systems.

Based on an invention from 2012,  Willem-Jan founded Accerion in 2015, and his initial team entered the HighTechXL business accelerator, developed their business model and began focusing on positioning sensors and the logistics market. In early 2016, Vincent Burg joined the company and Accerion closed their seed round.

In our portfolio are the Jupiter and Triton sensor systems, which can be quickly and easily integrated into robots and other mobile platforms to make them completely autonomous.

Earlier this year, Accerion closed a substantial Series A round backed by Phoenix Contact Innovation Ventures, a Blomberg, Germany-based corporate venture capital investor, in syndication with LIOF, the economic development agency for the Limburg Province of the Netherlands.

We’re using that capital to expand our team and prepare to enter new markets. 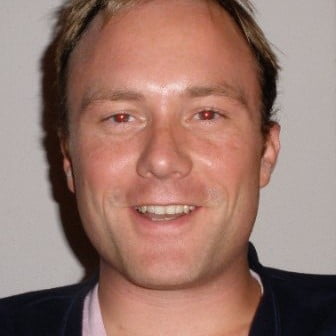 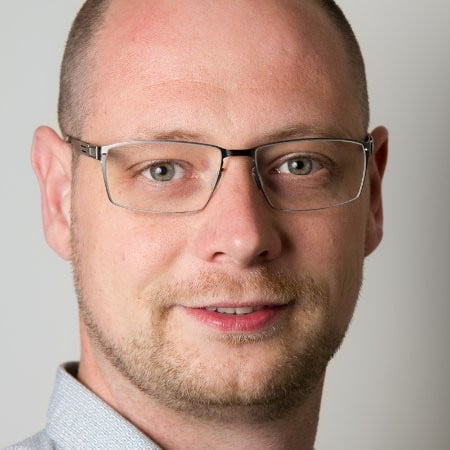 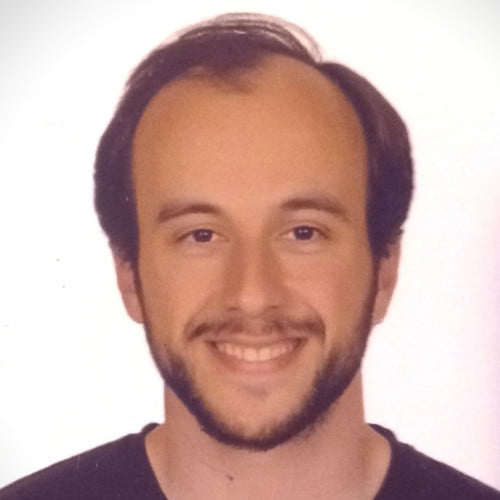 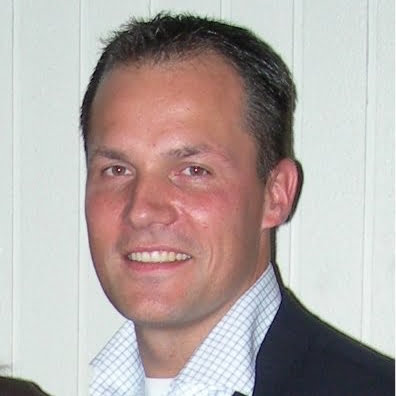 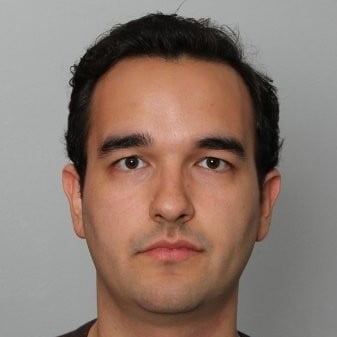 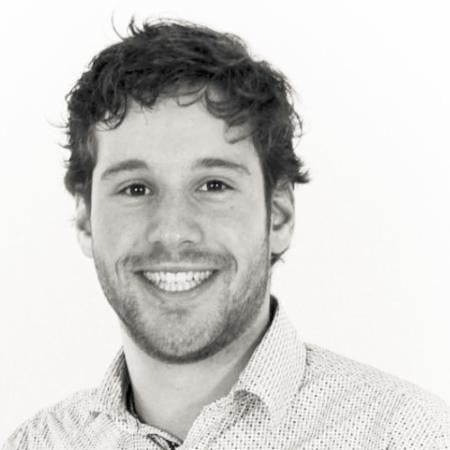 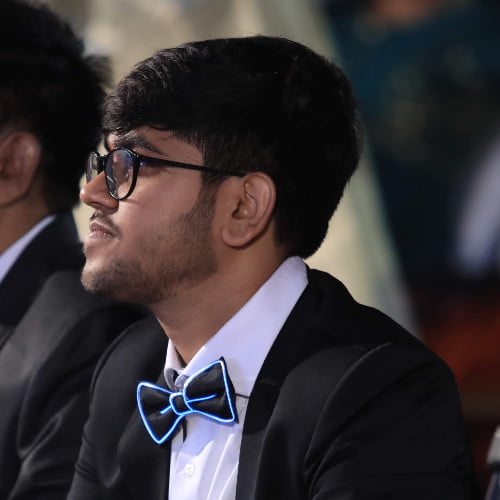 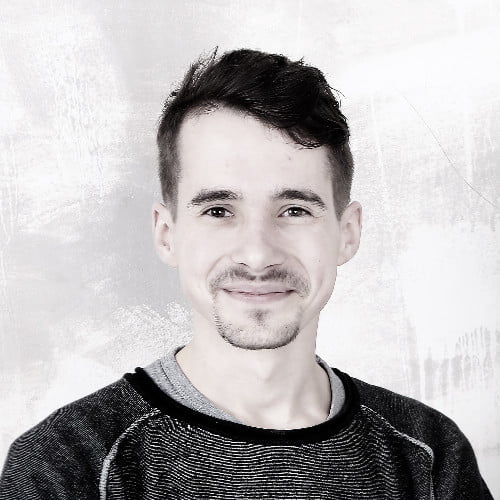 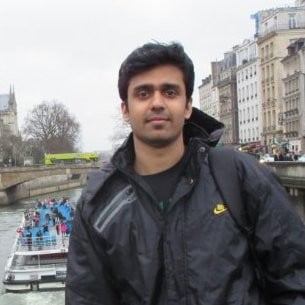 “The infrastructure-less navigation technology from Accerion provides many advantages for existing as well as new applications in mobile robotics.”