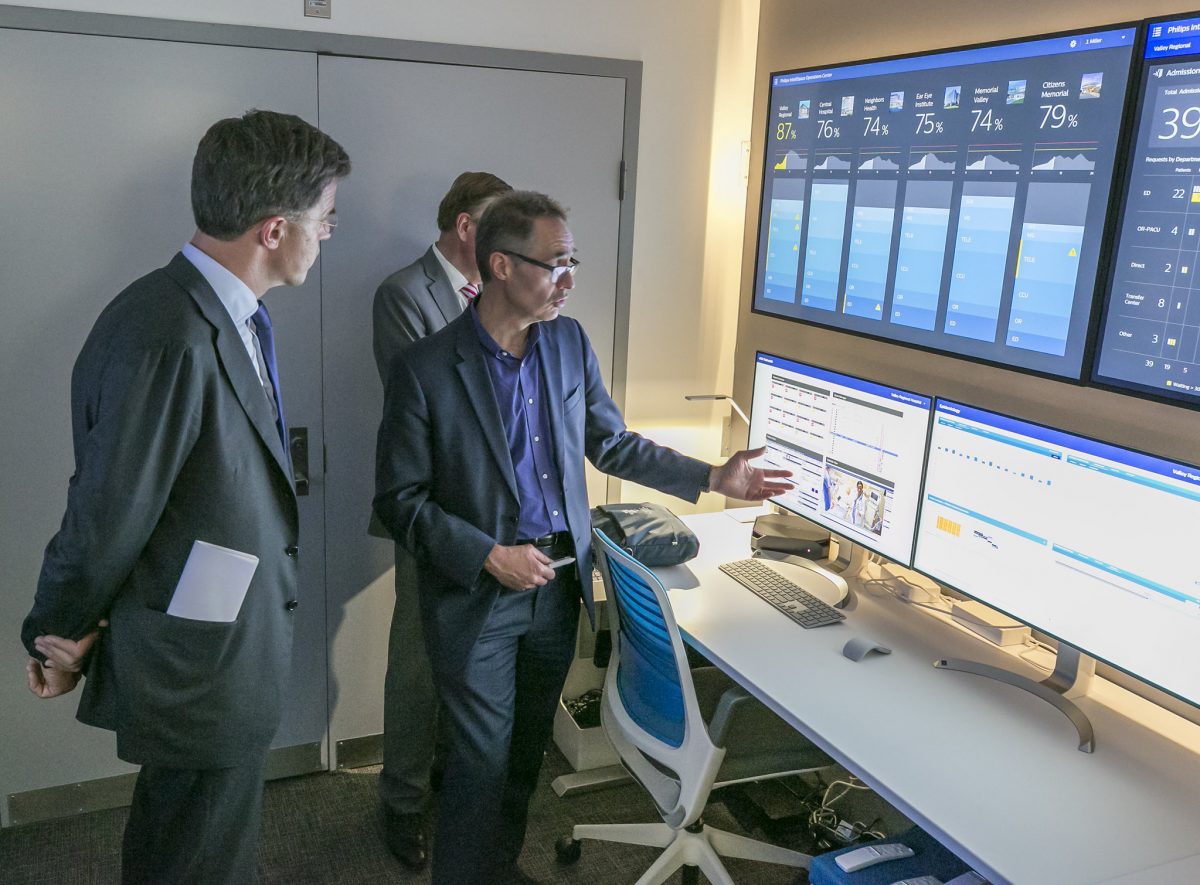 There are stages startups and scale-ups go through on the way to becoming enduring companies.

At Accerion, we just reached an exciting stage with a new investment, new clients and new team positions.

But a trip to Boston from 17 through 19 July as part of a Dutch trade mission was a real milestone for us.

I represented Accerion on the trip, which included Prime Minister Mark Rutte and several special envoys from various Dutch industries, including our robotics and artificial intelligence sector.

Prime Minister Rutte attracts influential people, and in addition to government officials, the captains of Dutch industry, including top executives from NXP, Philips, Rabobank and Technical University of Eindhoven, we took part in the delegation with the goal of expanding the already strong business ties between the Netherlands and the United States.

We also met with industry leaders, and I was super-impressed with the highly technologically advanced Boston Dynamics.

I’ve been in robotics for quite a while now. But during the Boston Dynamics visit … well, I’ve never seen anything as technologically impressive as the Atlas and Spot in real life.

And, of course, Spot is the famous agile and autonomous robot “dog” that we very much want for our Accerion office mascot. But to see their capabilities “in the flesh,” so to speak, was amazing.

Other highlights included visits to:

We already have customers in the States, so we definitely want to expand there. We are looking at how to do it THE RIGHT WAY. The Boston ecosystem in itself is incredibly important. There are a couple of extremely high-growth logistics companies that will likely be disruptive, including Locus Robotics, Vecna and 6 River Systems. 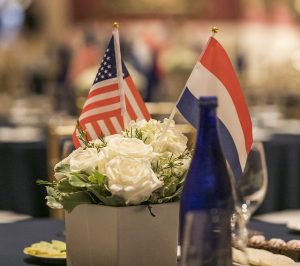 I think the rate of growth they achieved there is just incredible … and they’re brand new.

If you think about traditional automation companies, they’re going to have a really difficult time competing. What they offer in reliability they lose in speed.

The Americans raised the capital, perfected the technology and now they’re growing like crazy. Capital investment is increasing by perhaps 20 percent each year, but in the U.S., these guys are doing double, triple or quadruple.

What I found interesting is looking at what we do in the Netherlands compared to the U.S. In the first startup-to-scaleup phase – basically up to our phase – the Netherlands, a small country, competes 100 percent. The big difference is the next phase.

We’ll get our next financing for a few million. But in Boston, we were talking to these companies who had financing of upwards of $50 million. The expansion capital in the US … that’s where I think we lose. It makes me think, “Do we need to do something about that?”

We’re looking for a big company we could partner with. That was a big positive … to connect with all these companies on the trip. We gained 25,000 views on the LinkedIn video by networking. An incredible number of people, including quite a CTOs and business-development executives, linked to me and said, “Let’s connect.”

This was my first trade mission to the States, so I wasn’t sure what to expect. I can say one thing … it was very successful, with meetings with potential major market-leading clients you’ve heard of. (More on that soon.)

previous article
After years of perfecting our technology, Accerion is taking the industry where no robots have gone before
next article
Accerion participates in Interreg’s Smart Tooling Project